Like Alfred Senn, author of Power, Politics and the Olympic Games, wrote in 2008: “As long as the Olympics continue to be organized around national teams and nation-states, political disputes involving those states will be an integral part of the Games. “

Senn noted that “Politics, as well as demands for action, are a natural part of any business where a lot of people care, where there is a lot of money, and where there are a lot of cameras to broadcast. pictures across the world in a moment. “

So the efforts by nearly 200 human rights groups to persuade sponsors and broadcasters to boycott the Beijing Winter Olympics in February – and the recent controversy on the fate of tennis star Peng Shuai – may give organizers and athletes heartburn, but the tradition of protest goes on. Many controversies have been more serious than those currently facing Beijing over the Uighurs “re-education camps” in Xinjiang.

With just three months to go, governments seem reluctant to withdraw athletes and sponsors appear unwilling to withdraw. However, “diplomatic boycotts” of the opening and closing ceremonies may provide some Western governments with a fig leaf of human rights.

If this turns out to be true, then the boycott threats could be the least of Beijing’s concerns, which range from manage the Covid-19 to cut carbon dioxide emission and whether there will be enough snow.

Cost overruns and decades of debt repayment are unlikely to become a major source of controversy, as many venues were reallocated from the 2008 Summer Olympics.

The delayed Tokyo Olympics have provided clear guidelines for the health security protocols that will be needed to minimize the risk of a pandemic. He also illustrated constraints facing athletes, who often had to compete without coaches, relatives and friends, and without crowds.

In the end, 788 cases of Covid-19 were linked to the Tokyo Olympics. Only 46 of them were among the athletes – luckily few, given that 11,656 athletes were competing. Beijing, which has maintained the world’s toughest anti-Covid-19 regimes, will aim to match Tokyo’s achievements. 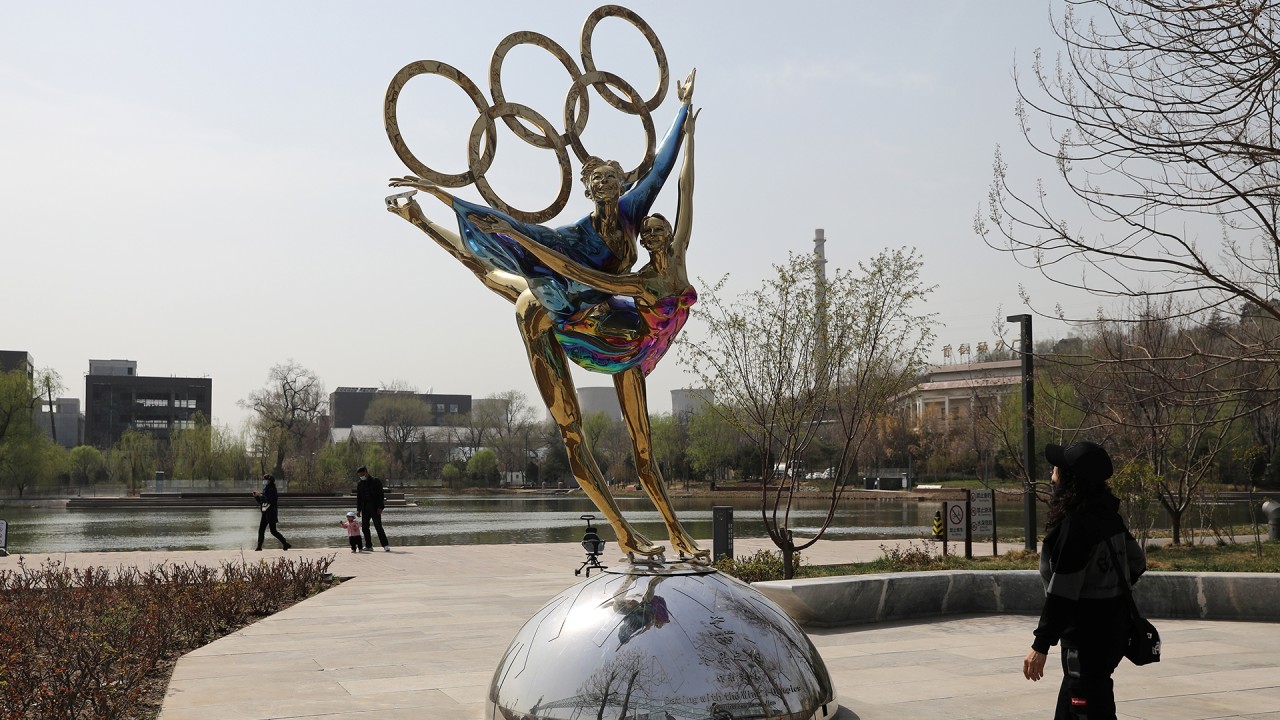 What can Beijing 2022 learn from the Tokyo 2020 Olympic Games delayed by the pandemic?

If Beijing hoped to take advantage of the Winter Olympics to generate interest in China’s potential for winter sports tourism – or even to spark Chinese interest in winter sports – then those hopes must surely have been dashed by Covid-19.

Only mainland residents will be allowed entry as spectators, which, given China’s huge population, might allow reasonable crowds but will do nothing to stimulate interest in the country as a destination for international skiing.

The pressure on Beijing on the carbon cost of the Games may be less intense than on the Tokyo Olympics, which, according to the organizers, would generate 2.73 million tons of carbon dioxide, and less intense than during the Summer Olympics in Paris in 2024, where officials promise to reduce emissions by 50% compared to the editions previous Games.

This is mainly because the Winter Olympics are much smaller than the Summer Games – there were only 2,800 competitors in Pyeongchang in 2018 – and because these Games required little new infrastructure. Beijing has also installed an innovative “ice cooling”, which is expected to significantly reduce carbon emissions.

The possible shortage of snow can be more difficult. While Beijing is cold during the winter months, it is also dry, normally with very little snowfall in February. The ice and snow makers will be hard at work. 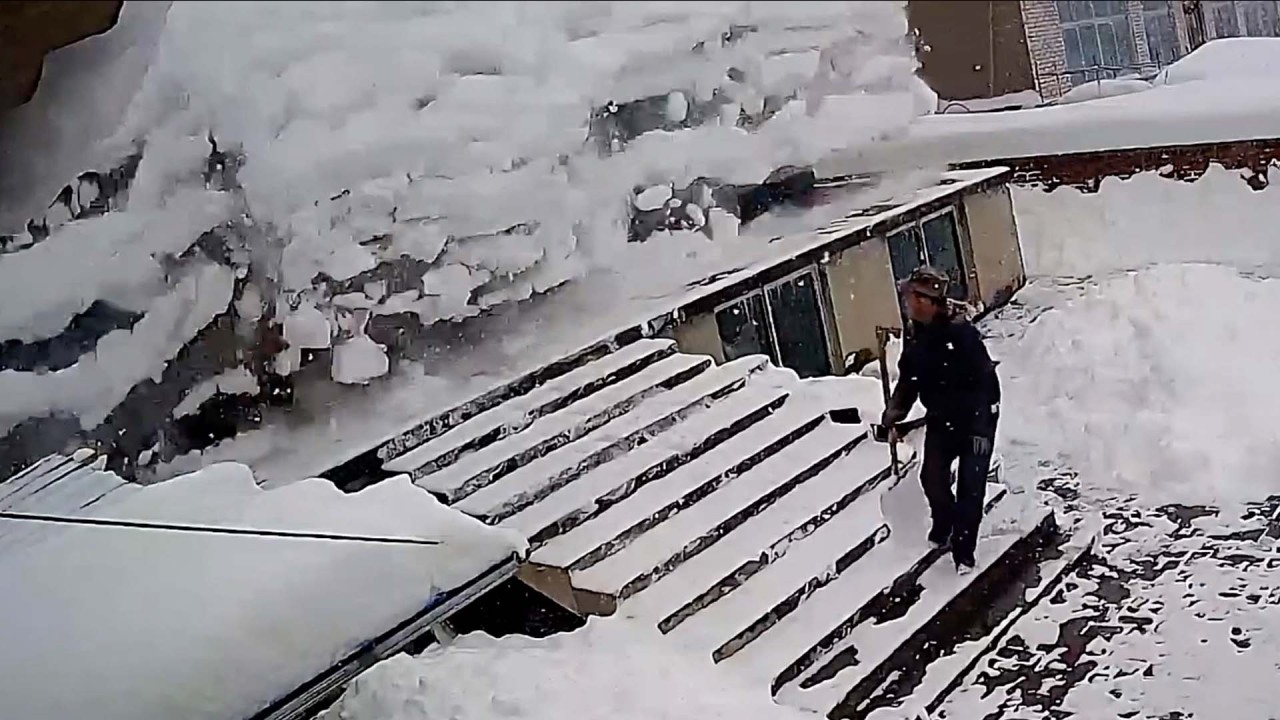 In one respect, the Olympic Winter Games in Beijing are likely to be more faithful than usual to the original Olympic spirit of Baron Coubertin: “The most important thing at the Olympic Games is not to win, but to participate.

China has always been a minnow when it comes to the seven sports of the Winter Olympics, and unlike the Summer Olympics, where it competes with the United States to rule the world, it is likely to appear far away. at the bottom of the final medal list.

China didn’t start competing in the Winter Olympics until 1980 and only won a gold medal in Salt Lake City in 2002. While it hopes to win five gold medals in February , in Pyeongchang, she won only one. In comparison, the world leader Norway, with a population of just 5 million, came away with 14 gold medals and a total of 39 medals.

With his medal harvest likely to be modest, this reinforcement of Baron Coubertin’s core Olympic vision could end up being the biggest legacy of the Beijing Winter Olympics. After all, boycotts and threats of boycott have grown into two cents over the decades.